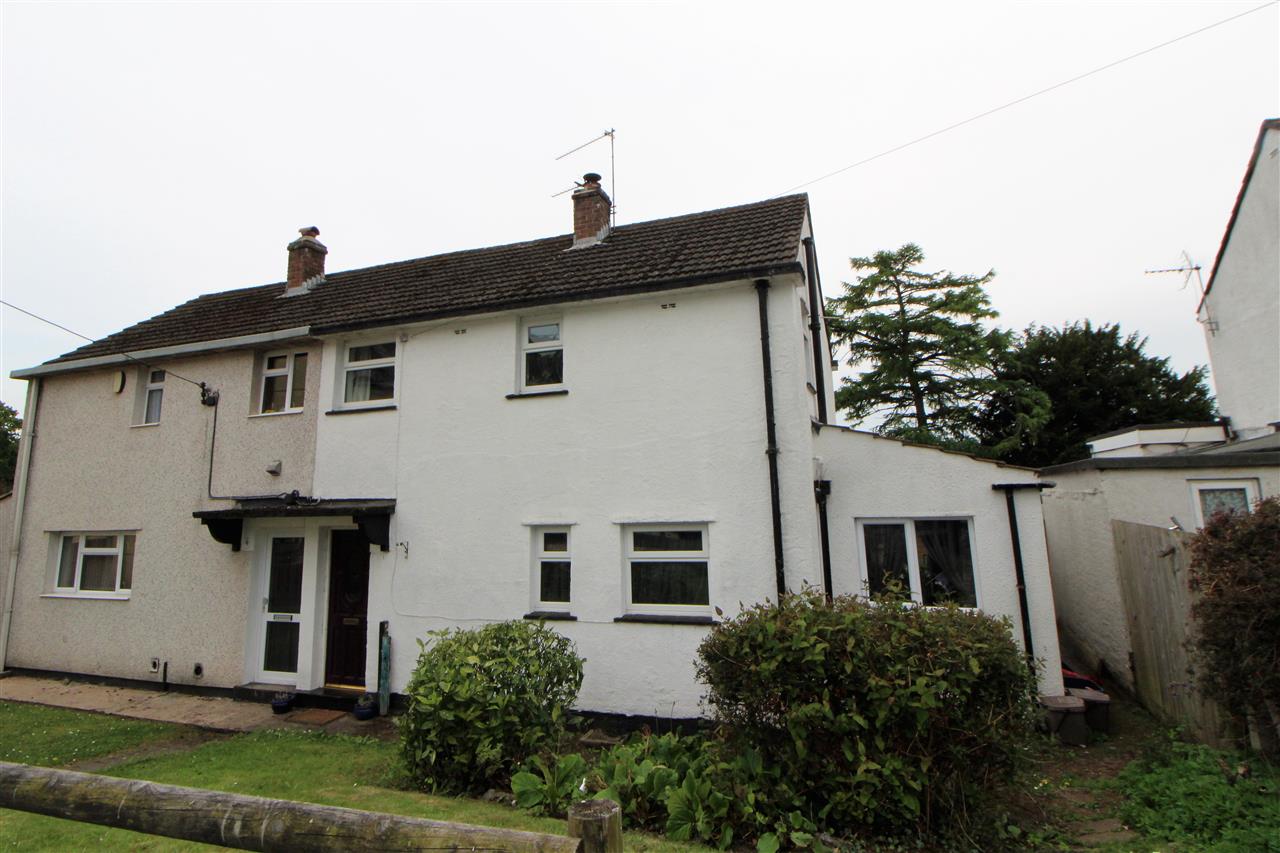 A rare opportunity to buy this semi detached two bedroom home in the village of Parc Seymour. Entering the property into a hallway which leads to a dining area and doors to a generous lounge with recently fitted multi fuel fire and the kitchen with access to the rear garden. Upstairs there are two double bedrooms and a bathroom. There are beautiful countryside views from the bedrooms. Outside there is a substantial garden with side access to the front and gate to the lane at the rear. To the front there is access via a pathway and a lawn, which could be made into a parking space if required. Parc Seymour has access to numerous countryside walks up into Wentwood forest, located on A48 there is easy access to the M4 for commuting to Bristol, Newport or Cardiff. There is a community shop and coffee shop and local pub, both of which have been recently renovated. So call Nathan James to book a viewing.

Surrounding area
Penhow (Welsh: Pen-hw) is a small village and community (parish) just inside the eastern edge of the boundary of the city of Newport, South Wales, within the historic county of Monmouthshire. The name Penhow is believed to be derived from the Welsh word Pen meaning head or top and how derived from the Old Norse word Haugr meaning hill or mound. Penhow Castle has claims to be the oldest inhabited castle in Wales. It was built by Sir Roger de St Maur, one of the Norman knights who served the Norman Lord of Striguil at Chepstow Castle. He built a tower house, and documentary evidence shows that he was at Penhow by 1129. It is the first known British home of the St Maur alias Seymour family which rose to national prominence in the 16th century in the person of Queen Jane Seymour, the third wife of King Henry VIII, represented today by the Duke of Somerset. Later the Seymour family, which moved to Hatch Beauchamp in Somerset and Wulfhall in Wiltshire, sold Penhow Castle to the Lewis family of St. Pierre, who converted the castle to a modern residence in 1674. Thomas Lewis’ son Thomas was High Sheriff of the county, and married the daughter of Sir Richard Levett, Lord Mayor of London. The Lewis family retained ownership of Penhow Castle for several centuries. The castle, which has a reputation for being haunted, was open to the public between 1978 and 2002. The parish church of St. John the Baptist is next to the castle. It has 13th-century origins and was the subject of restoration work in the 19th century.

Disclaimer
Viewing – Strictly by appointment with Nathan James. You are advised to obtain a survey & establish that all appliances and services etc. are to your satisfaction before submitting your offer. These property details are subject to change without notice. The property will be sold subject to any Wayleaves, Public or Private Rights of Way, Easements, Covenants & outgoings whether mentioned in these particulars or not. Approx. Room dimensions are usually taken as the maximum distance between the walls. Definition of boundaries will need to be clarified by the vendors’ solicitors. In respect of any new properties, the developers reserve the right to alter the specification at any build point, without any notice whatsoever. 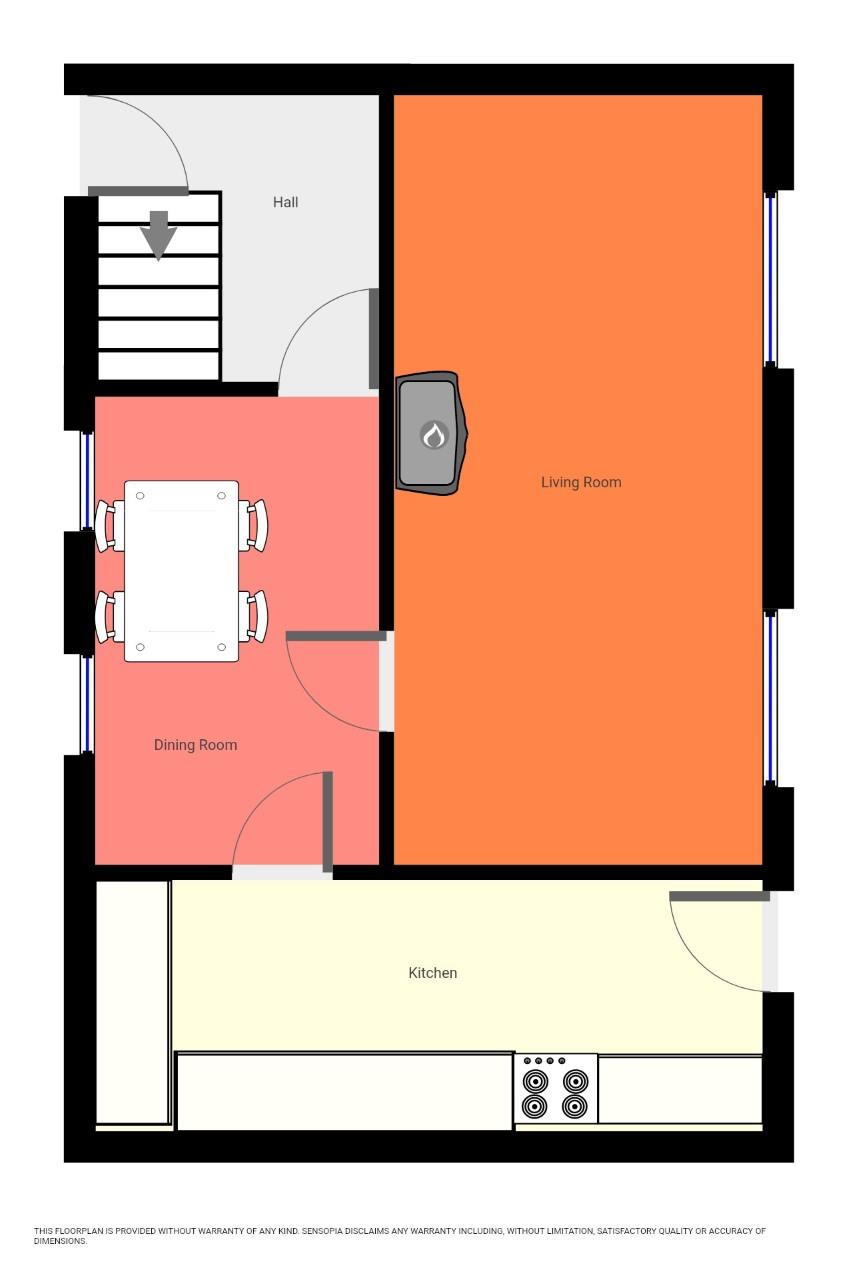 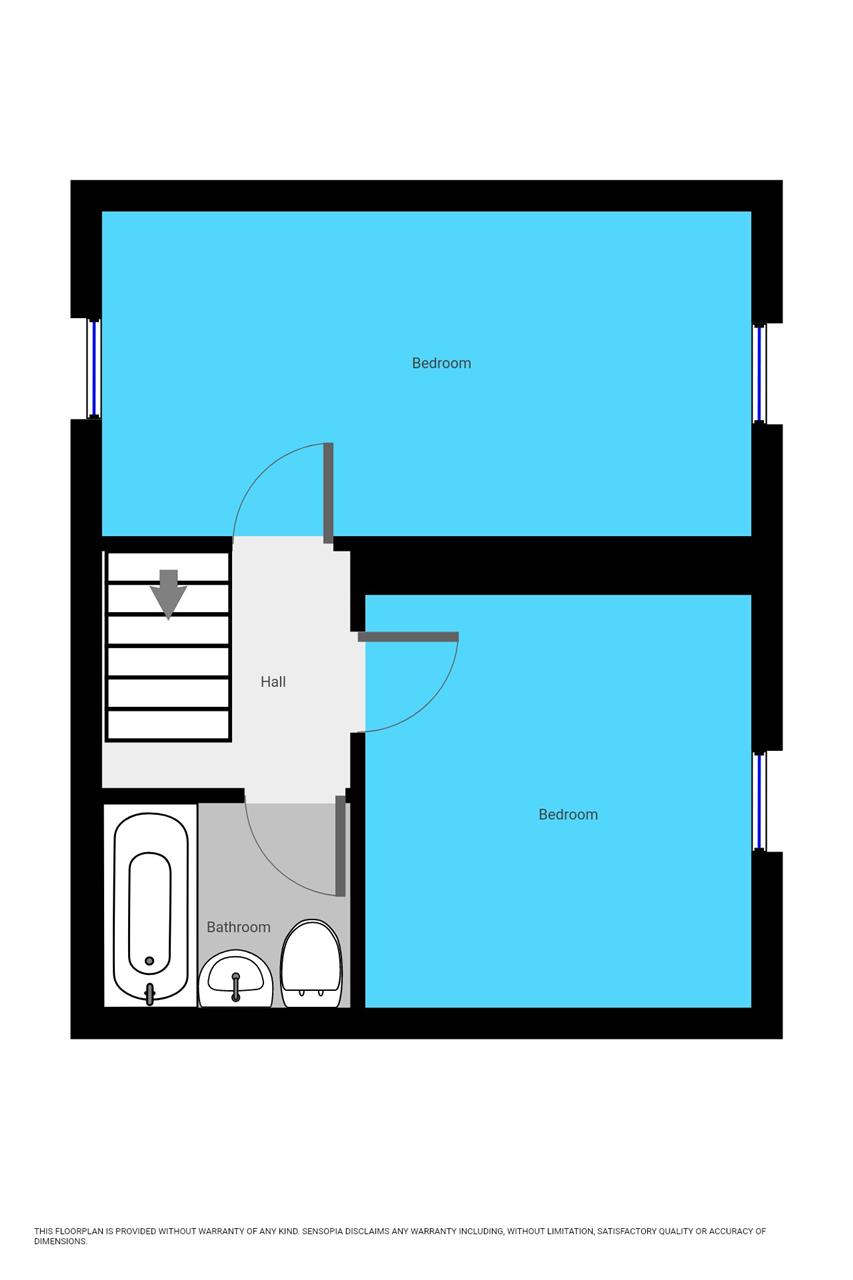 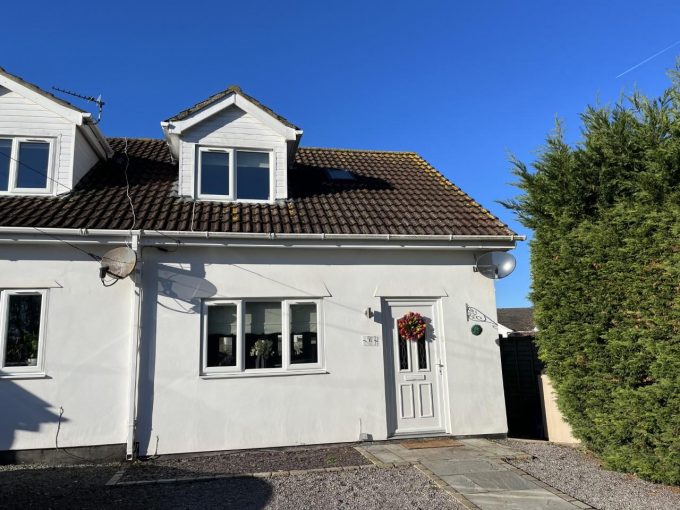 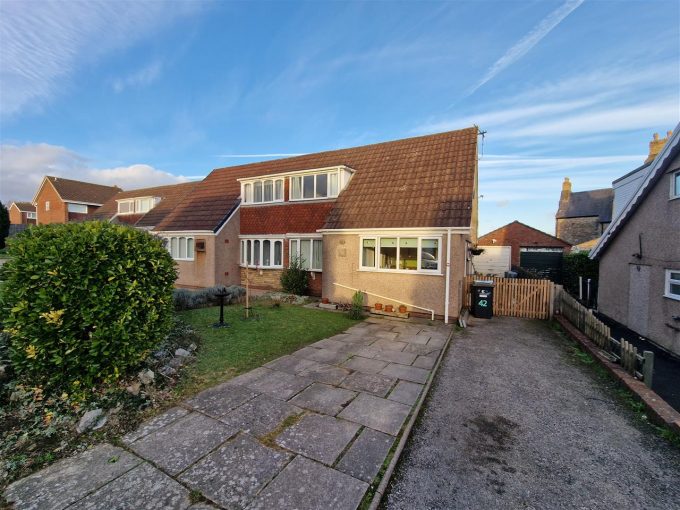 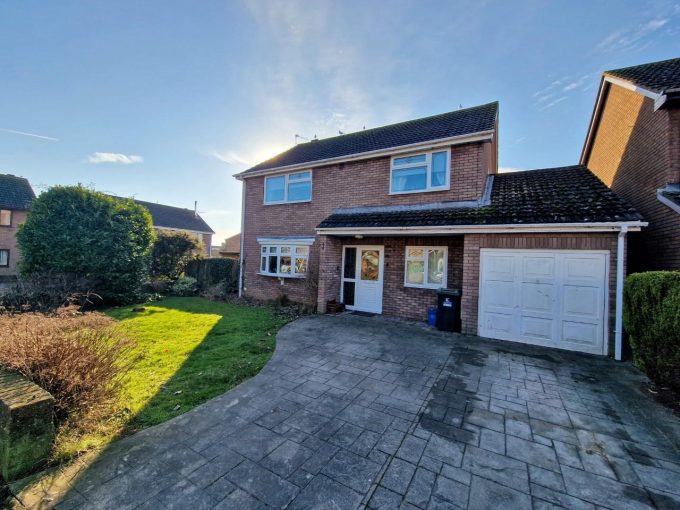